Revenue Models: The Impact of Gen Y on Chamber Revenue 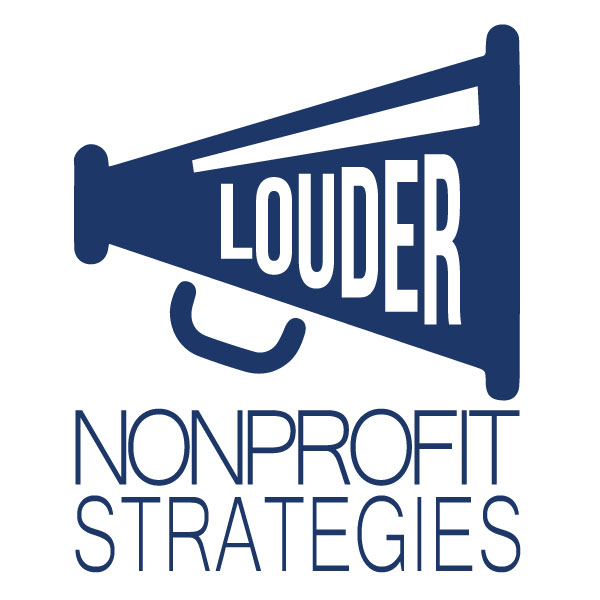 Traditionally, chambers have relied on membership dues to sustain themselves, but there’s nothing traditional about today’s marketplace. We’re living in a post-recession era, driven by technology, trying to sell memberships to a generation that hates to be sold anything. Tradition just isn’t going to cut it anymore.

As a result, chambers are challenged more than ever before to provide exceptional member value and create alternate revenue streams. Success with both of those endeavors begins with understanding and embracing what’s fueling growth in the marketplace – which is undoubtedly a younger demographic that relies heavily on the use of technology.

Let’s take a lesson right from the business world’s playbook. For decades savvy businesses and retailers have known that young Americans are an indicator of future trends and a key cog in the economic engine that drives consumerism in America.

This is especially apparent with the arrival of Generation Y (those born 1982-95), the largest generation in history. Not surprising, companies of all sizes are turning their attention to this gigantic and influential group of consumers, ages 18-31, which will become the majority of the workforce by 2015.

However, most chambers of commerce lag a bit behind when it comes to future-focus. Before you dismiss them as too young or too difficult, know this: Gen Y spends a whopping $200 billion annually and their buying behaviors influence the buying habits of all generations.

Gen Y resembles the largest consumer market in the U.S. and their arrival has redefined consumerism for all consumers, regardless of demographic, geography, or industry. It’s what I refer to as a trickle-up effect.

Consumer Spending: The recent recession has created a proceed-with-caution attitude towards spending. Generation Y will occasionally splurge on high-end products if the products are durable and useful (iPads, smart phones, Ugg boots). For all other purchases they believe it is important to get the lowest price. As such, they’re more likely to search online for product reviews and discounts before they buy. Bottom line: They will not spend money on anything that doesn’t deliver great value, and the rest of the market is beginning to follow suit. A chamber membership has to deliver something of value for companies to want it. If people can find the same benefits elsewhere for the same price or less, your membership holds little to no market value. It’s not about joining because it’s the right thing to do. It’s pure economics at play here.

Technology: Dubbed the “Digital Natives,” Gen Y is the first generation to be raised using technology. In fact, they value phone and internet access as much as oxygen and freedom and more than dating. They own multiple tech devices including smartphones, tablets, and gaming systems, and constantly multitask across these platforms. Other generations are following suit, especially the parents of Gen Y, the Baby Boomers, who are investing in technology. Bottom line: If your chamber isn’t using technology to complement every product and service it provides, you are choosing to alienate Generation Y.

What does this mean for the future of value and revenue for chambers? It means your chamber must develop products and services focused on these two areas of market growth: younger generations and technology. Here are three suggestions:

Education: Education is very hot in terms of non-dues revenue. With jobs in flux in many industries, an approaching retirement wave, and Generation Y, a well-educated but inexperienced generation, becoming the majority of the workforce by 2015, members want to ensure they have the latest knowledge, right skills, best credentials, and a leg over the competition. Professional, needs-based online and in-person training programs, certification, or accreditation will be incredibly valuable to companies for the next several years. Education should be provided at a substantial discount to your chamber members, and available for a fee to non-members.

Technology: Technology opens the door to many revenue streams. Web TV shows, webcasts or webinars on educational topics, podcasts, mobile apps, conference apps, virtual events, and digital publications are all examples of tools that can be used to generate revenue while also engaging members.

Niche Events: Hosting specific educational events to address hot topics serve members well, while giving sponsors an opportunity to really be engaged in the event and featured as specialists on the topic. For example, a niche event on start-ups would resonate with Gen Y. Younger generations have a strong entrepreneurial drive, and many chambers fall under criticism for not providing more education and services to start-up businesses.

Right now, your chamber has the opportunity to create something of significance to the marketplace. Know where your market is headed and provide what it needs and your chamber will undoubtedly create a valuable, profitable, successful membership organization.

Sarah Sladek is CEO of XYZ University, which helps organizations engage the participation of Generations X, Y, and Z. She is the author of The New Recruit: What Your Association Needs to Know About X, Y, & Z (2007), Rock Stars Incorporated: Hiring the High-Performance, High-Maintenance Hotshots Half Your Age (2008) and The End of Membership As We Know It: Building the Fortune-Flipping, Must-Have Association of the Next Century (2011)

Download this article: Revenue Models: The Impact of Gen Y on Chamber Revenue