Doing the Same Old Thing in a New Way...
with a Big Hairy Audacious Goal! 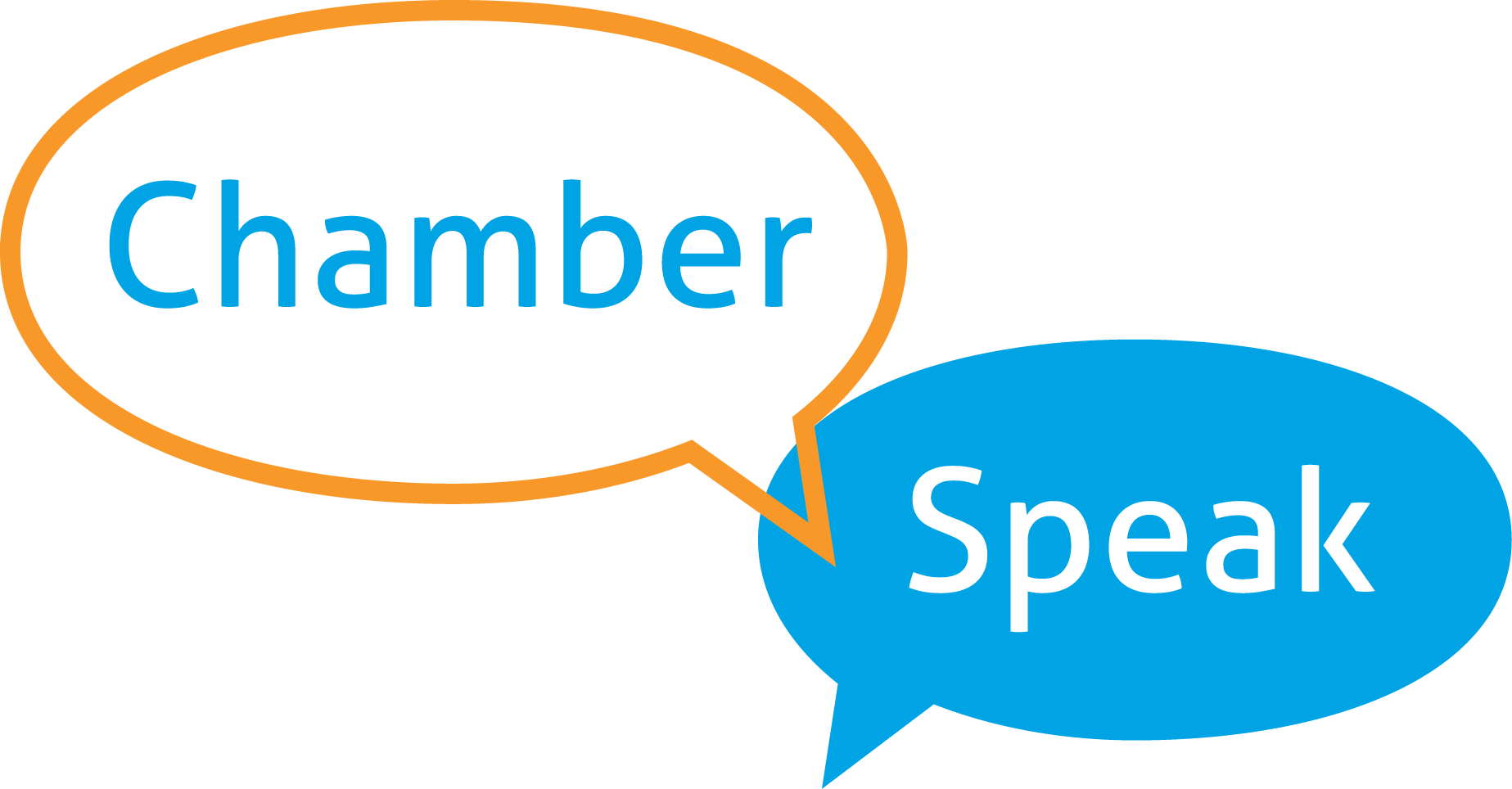 Old way: create a “community vision,” develop a strategic plan, tie it to job creation/capital investment goals, raise a bunch of money and then do it again four or five years later.

New old way: create a “community vision,” develop a strategic plan, tie it to an aspirational, Big Hairy Audacious Goal, (BHAG), raise a bunch of money, perform successfully on
the BHAG and then move on to the next BHAG!

Now let me stop right here and make it crystal clear this is not a slam on strategic plans. In fact, quite the contrary, all good economic development initiatives are grounded in a strong, forward-thinking strategy. If you don’t have one, you need one! But let’s face it, not all strategies make for compelling reading.

You’ve heard about BHAGs before. Here’s a real life example: Vision 2022 is the new 10-year strategic vision of Jackson, Miss. Authored by Market Street Services, the plan is grounded in solid data, expresses long term economic development goals, and is built on a broad and inclusive process. The difference is in the packaging. Market Street’s comprehensive plan has everything needed for implementation but too much detail for folks outside the economic development world. So the Greater Jackson Chamber Partnership highlighted 10 big projects from the plan, all focused on regional talent and infrastructure, things that community leaders could get excited about. In a regional leadership retreat before the plan was written, ACCE President Mick Fleming called these kinds of projects “boulders,” the foundation upon which any plan is based. One of these projects is a true BHAG that could literally change the landscape of Jackson forever.

The goal is to build a lake in the heart of the region! The lake idea isn’t new for Jackson; it’s been discussed for years. What’s new is invigorated chamber leadership willing to stick out their proverbial necks and say “this is so important that we are building our entire game plan, in fact our reputation, on attainment of this objective.”

What has changed? What was the inspiration behind taking this idea off the shelf and placing it front and center in the community mindset? There are three keys:

I don’t know if Jackson will be able to finish their lake. There are substantial hurdles to overcome, not the least of which is generating the necessary revenue to move the plans forward. But I do know Jackson will be a better region for taking the risk! After all, isn’t that what leadership is all about?

Reprinted with permission from the Resource Development Group’s blog at rdgfundraising.com. RDG, located in Upper Arlington, Ohio, works exclusively with economic development groups, providing planning and fundraising consulting services. Rob Radcliff is a principal officer of the firm and has personally managed dozens of economic development funding campaigns that have generated more than $250 million for clients.

Download this article: Doing the Same Old Thing in a New Way...
with a Big Hairy Audacious Goal!